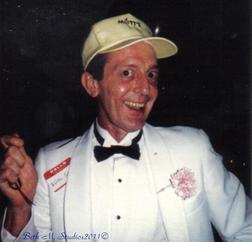 A Tribute To Uncle Walter 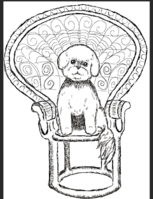 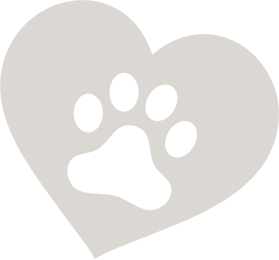 My uncle, Walter Skora, started his grooming  business, Uncle Walter's Grooming Room, at this location in 1995.  He converted the old dry cleaning and pressing rooms of the Highlander Center into a grooming shop. Prior to opening The Grooming Room, Uncle Walter ran Kilbur's Pet House on High Street for many years.

Uncle Walter was diagnosed with cancer of the eye in 1999.  He had extensive surgery to remove his eye .  This did not stop Uncle Walter.  He continued to groom after his recovery.  In 2006, he had additional surgery and came back to his clients.  Uncle Walter had another set back in 2009 developing problems with his hands.  This was diagnosed in 2010 as ALS.   Uncle Walter celebrated his 15th anniversary in May 2010,
he lost his battle with cancer and ALS on
August 7th, 2010

As of August 2010, I took over Uncle Walter's Grooming Room and changed the name to Good Dogs Spa & Studio.

I graduated from Philadelphia School Of Dog Grooming in 1990.

I was contacted by Cecil County Community College after a few years.  They asked me to design, write and teach a "Basic Dog and Cat Care" course and a full grooming course  that I taught for 2 years.  I also had the opportunity to work on the movie set of "Beloved" starring Oprah Winfrey, Danny Glover and Thandie Newton.  Birds and Animal Unlimited was the company that hired me as an animal wrangler, go getter, on the movie set and rented my grooming shop to do movie make up on the dogs.

In 2005, I moved back to Pottstown and was hired as salon manager of Petsmart's grooming salon.  I left Petsmart to work at my sister's hair salon, Reflections Hair Designs and then took over Uncle Walter's.

I  have regularly attended and competed in Groom Expo winning a creative mat contest and finalist in handstripping.